2021 Clean Up the World event at Lily Beach Maldives

Last weekend the Lily Beach Resort & Spa team joined thousands around the globe for the biggest community event in the world aimed at removing rubbish from the environment.

The Clean Up the World event has grown from an idea more than 30 years ago to a global phenomenon today. An Australian yachtsman noticed the devastation that rubbish was causing the environment as he took part in a round the world race in 1987. That observation started the ball rolling and two years later he organized 40,000 people to help clean up Sydney Harbour. A year later 300,000 people took part all over Australia; fast forward to the most recent events and about 35 million people now take part in this annual event. That’s an amazing amount of community spirit as well as an amazing amount of rubbish removed from the environment.

The Lily Beach team cleaned the island shoreline and amongst vegetation from any debris washed up by the ocean currents, whilst the dive centre team from Prodivers cleaned the house reef. Every day is a clean up day at Lily Beach so it wasn’t surprising to find that most of the ‘rubbish’ was in fact natural. Every single clean up effort, no matter how much or little is found, is a valuable exercise and the planet and its creatures will thank us for it. We can’t wait to show you our beautiful reefs while snorkelling and scuba diving – they are some of the best in the whole of the Maldives and it makes one realise the importance of the global clean up efforts.

We would like to thank all those who joined us in our quest to keep the world a beautiful place – starting right here at Lily Beach. 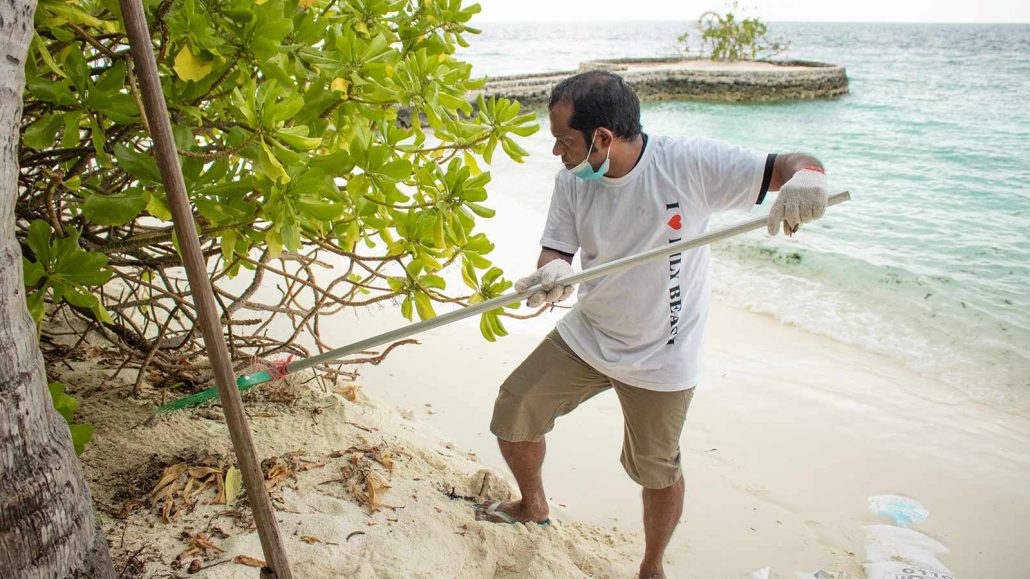 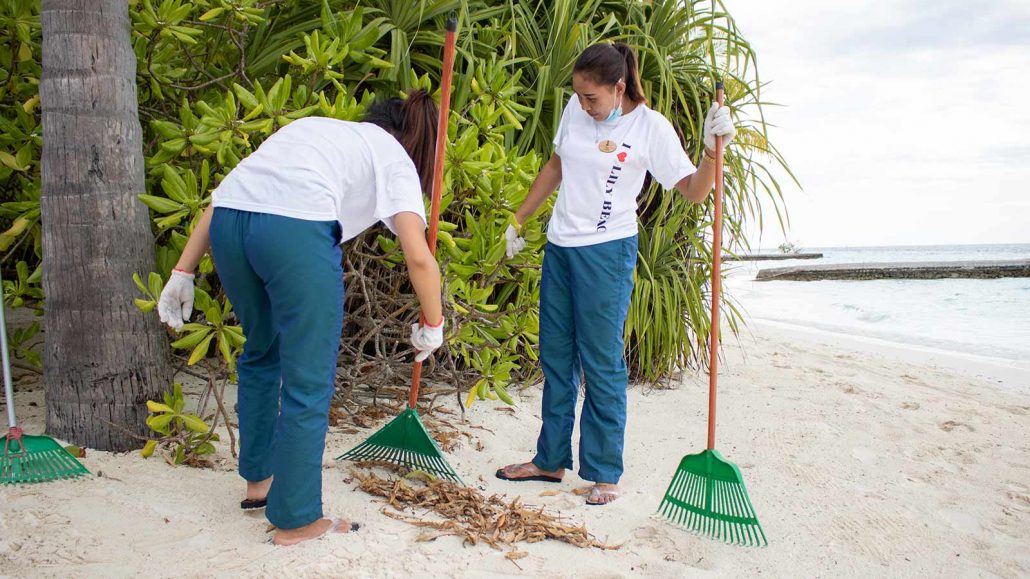 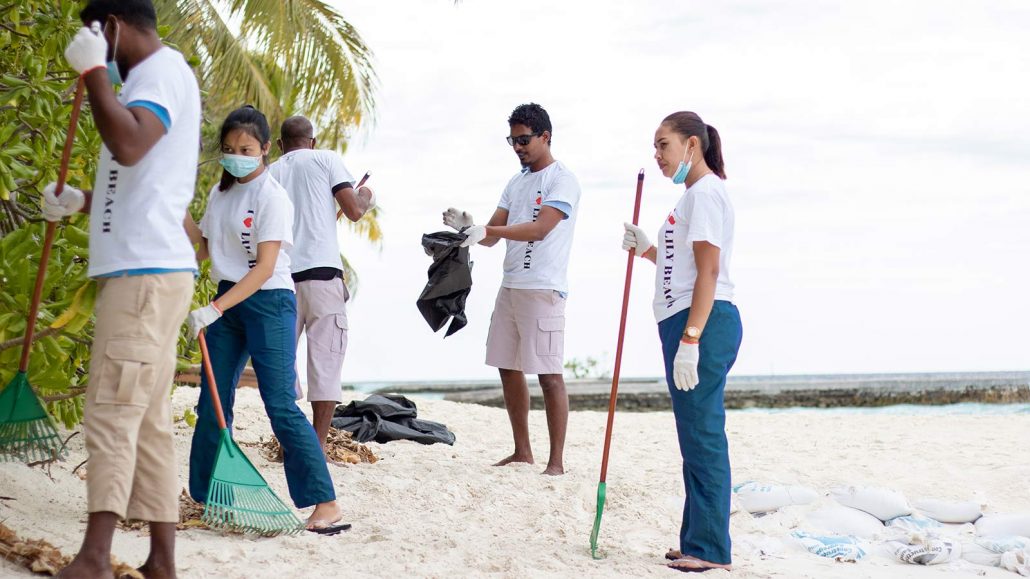 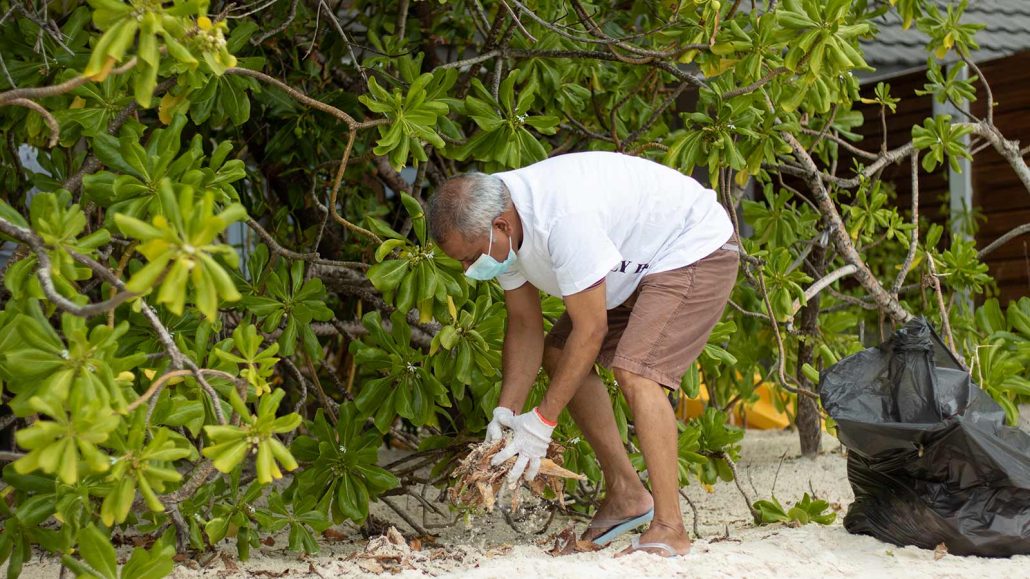 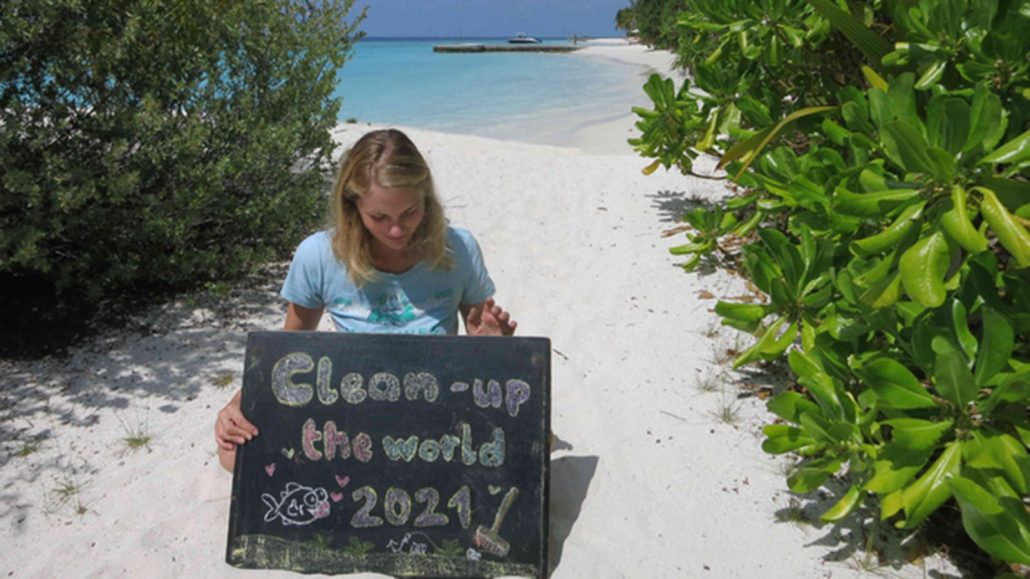 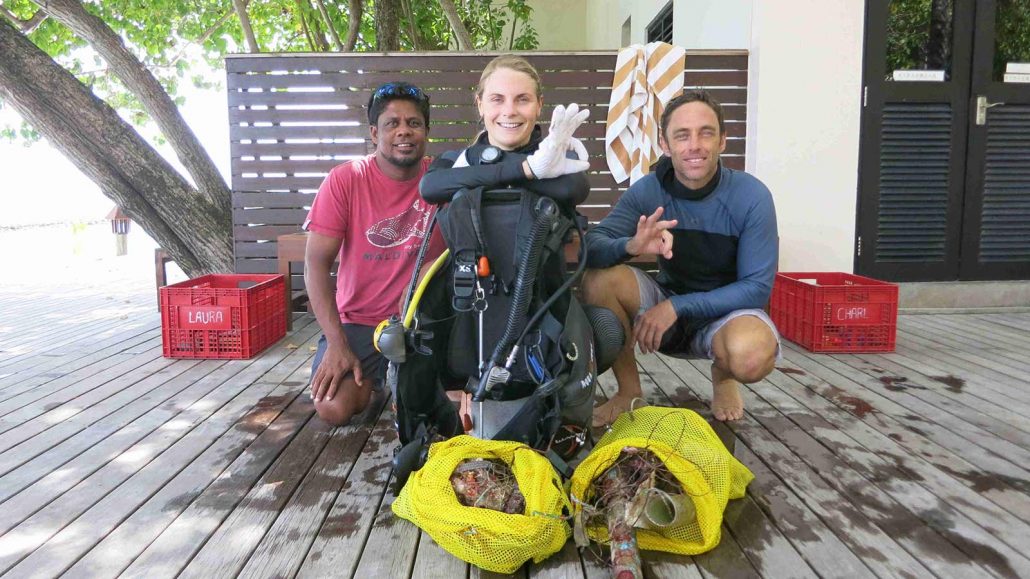 No Availability For Your Dates? No Problem Book Our Sister Property in Haa Alifu Atoll

Plan and book your experiences for your visit to Lily Beach 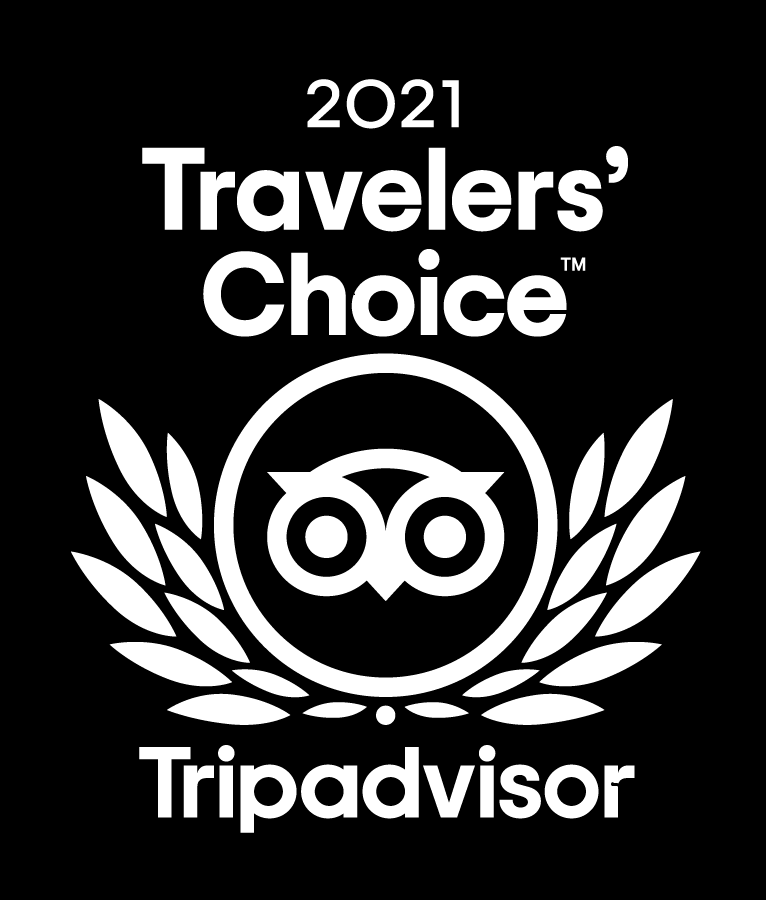 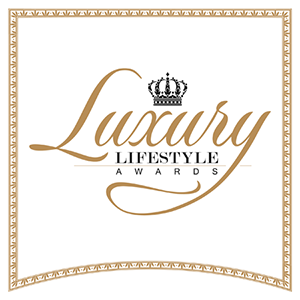 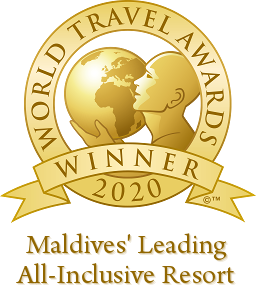 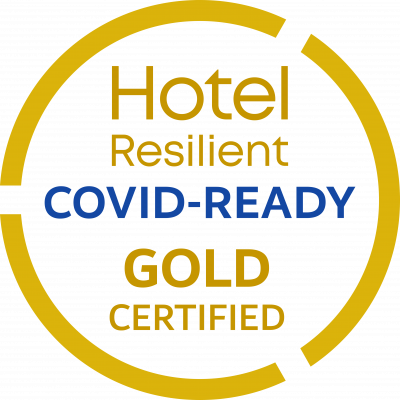 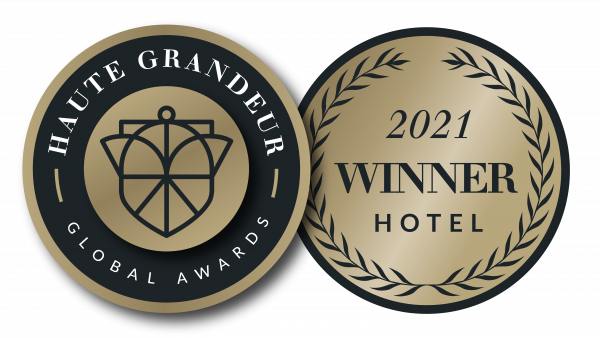 Plan and book your experiences for your visit to Lily Beach

Designed and powered by thedconcept.com